SPA VILNIUS gained its recognition by professionalism, improved treatments and irreproachable attention to clients and their wishes not only in Lithuania but also in international terms. Dozens of awards for specialists and SPA centres make just a part of our most important evaluations. Besides, our clients’ encouraging reviews are of great importance.

The most outstanding awards: 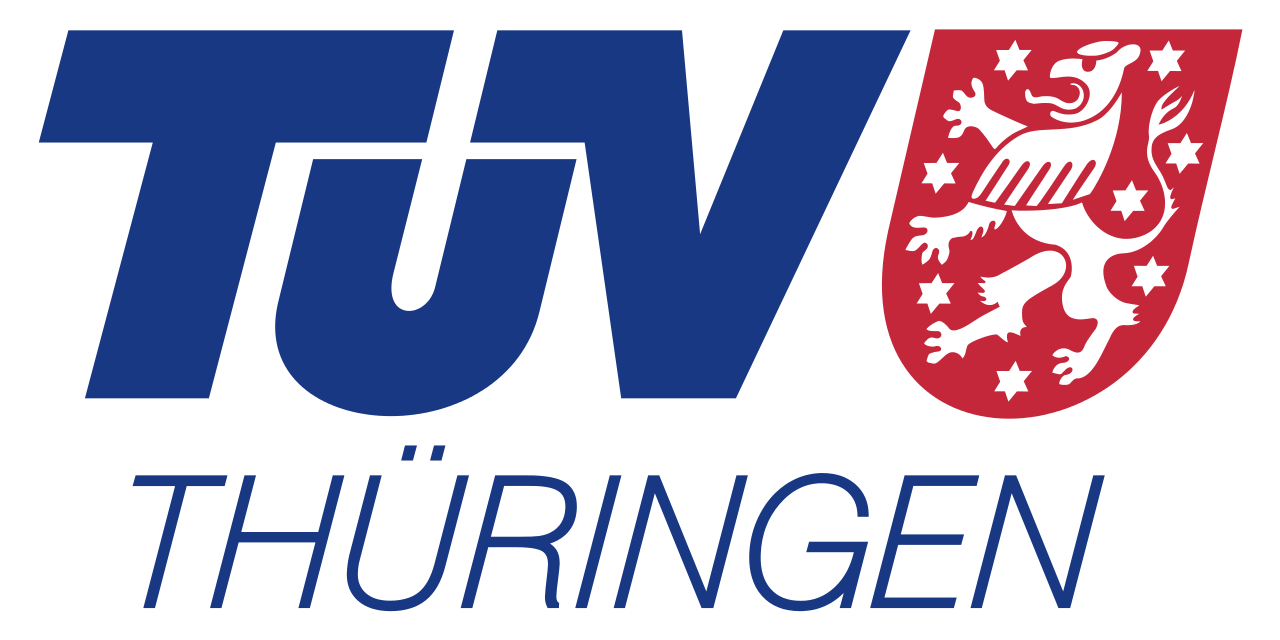 SPA VILNIUS received certificate for the management system according to ISO 9001:2015.